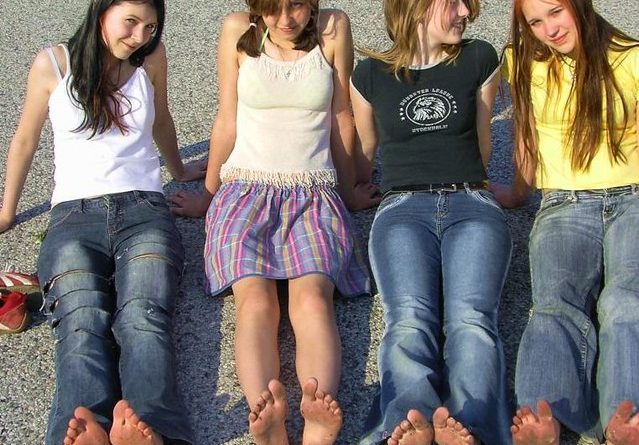 Are you planning to arrange a party for your teenager birthday or any other occasion? It is not that easy to find the interesting teen party games. Allow your teen son or daughter to organize their party activities on their own. Here is the list of fun party games for teen boys and girls.

Here are some good party games that can be played by both teen boys and girls.

This is a fun filled game and can be enjoyed by both boys and girls at the party.

You will need – More space to play

This is a good activity to learn postures, gestures like other persons and to have fun.

2. Junk In The Trunk

This is a fun party game which involves a lot of jumping and shaking.

This game is commonly known as wink murder or wink killer.

You will need – Space to play

You will need – Pen and paper

You will need – Pen and papers

Get a word from the judge, using your finger, draw the word on the player ’s back. The person has to guess the word right, whoever guesses in a short period, is the winner.

There will be judge and each person in the team will be given a topic. Whoever speaks without a pause, repeat phrases will get a good score. The person who gets the highest score will be the winner.

A player is given an object name or a place name or an event. Each person will get 5 minutes of time. And during this time, they have to narrate a story. Finally, there will be a lot of fun with a lot of interesting stories.

If athletic boys are there in the team, this is for you. It is a kickball game but you have to add a slip n slide between the bases. It is suggested to have the band-aids on hand.

This is a great classic game for teenagers. But make sure you play it in a grass field or sand field. Both the side of the rope, there should be an equal number of players.

Divide the players into teams and have one player face off against another student from the other team. Play five seconds of a popular song tune and have them guess. If both students don’t know, let anyone call it out.

First, the group has to be divided into two or more groups. There should be a moderator. One person in each team has to go to the moderator to get the word which can be about anything like name, thing etc. And the person has to draw some hints about that word, like that all members in each team have to run and get the words. Which team guesses the word in less time, the team will be the winner.

If there are more than 50 people, then the fun will be more. This you can play as you do normally. But if you want more fun twists in the game, use the sponge while the player is going around and ducking to hold over player’s heads or having more than one player go around at a time.

Do have any other interesting games and activities for teenagers? Do share with us in the comment section below!