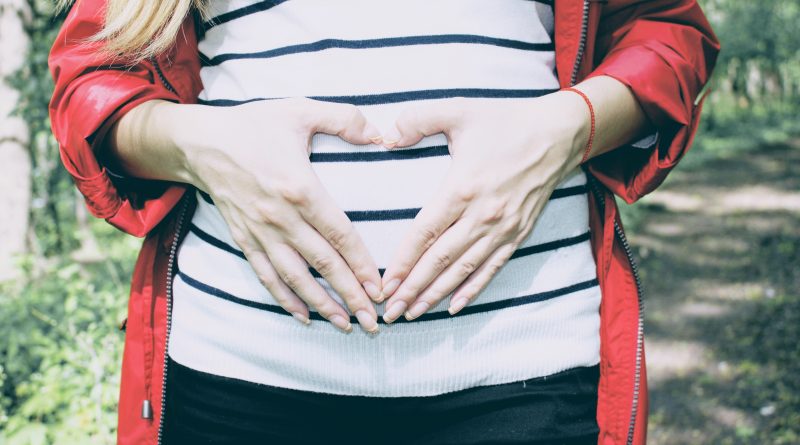 If you missed the period, it is definitely one of the obvious symptoms of your pregnancy. But before you miss the period, there are other symptoms that many expectant mothers fail to notice. Here is the article that brings you the early signs and symptoms of pregnancy before missed period.

Here are a few common signs and symptoms of pregnancy before you miss your period.

Implantation bleeding is when you have menstrual cramps, spotting and light bleeding, which is an early symptom of pregnancy. When the fertilized egg attaches to the uterus, it results in implantation. This happens a week before the period is missed. This may last for few hours to few days. However, if it’s bleeding heavily it may lead to miscarriage or a regular period.

You will start feeling tired during your early stage of pregnancy. This happens when there is a rise in the hormone progesterone.

A noticeable symptom of pregnancy before a week is you will have sore and tender breasts. Increased breast size and darker areolas are the noticeable changes that you can observe.

Also Read: How To Get Pregnancy With Twins?

Nausea and vomiting are often called morning sickness. This is a prominent sign of pregnancy before missed period. Within a few days of your conception, you will start experiencing nausea.

This is common in many pregnant women to have constipation issues starts in their early pregnancy.

Pregnancy hormones play a key role in making you have cravings for a variety of foods. This is another early sign of pregnancy that you can notice.

This is a clear sign of pregnancy before a missed period that you will have a sudden and heightened sensitivity to smells.

Bloating and feeling of tightness are the results of increased progesterone. This you can notice before you missed your period.

Another prominent symptom of pregnancy before you miss a period is the frequent urge of urination.

Many pregnant women complain about mild headaches during their early stages of pregnancy. This can happen due to several factors like nausea, vomitings, food cravings, etc.

This happens often during early pregnancy. These are related to hormonal changes. And it is short lasting, slowly you will start feeling happy and enjoy your pregnancy.

This is one of the earliest signs of your pregnancy. But this you will know when you track BBT for several months. The average BBT before ovulation maybe around 97.2 to 97.7°F. After ovulation, it increases from 0.4 to 1°. It decreases after you complete your period.

This might not happen in all pregnant women. In a few women, dizziness and fainting will happen at an early stage.

This is not common in every woman. Few women may produce excessive saliva before they get pregnant. This excessive production of saliva is related to morning sickness and saliva.

If your cervical mucus becomes creamy and stays that way after ovulation, it is a symptom that you will get pregnant.

All or a few or one of the above-mentioned signs and symptoms can happen at an early stage of pregnancy before missed period. Remember, even though you have many of the above signs, it does not mean that you are pregnant. If you have noticed these signs, get a pregnancy test to confirm your pregnancy.