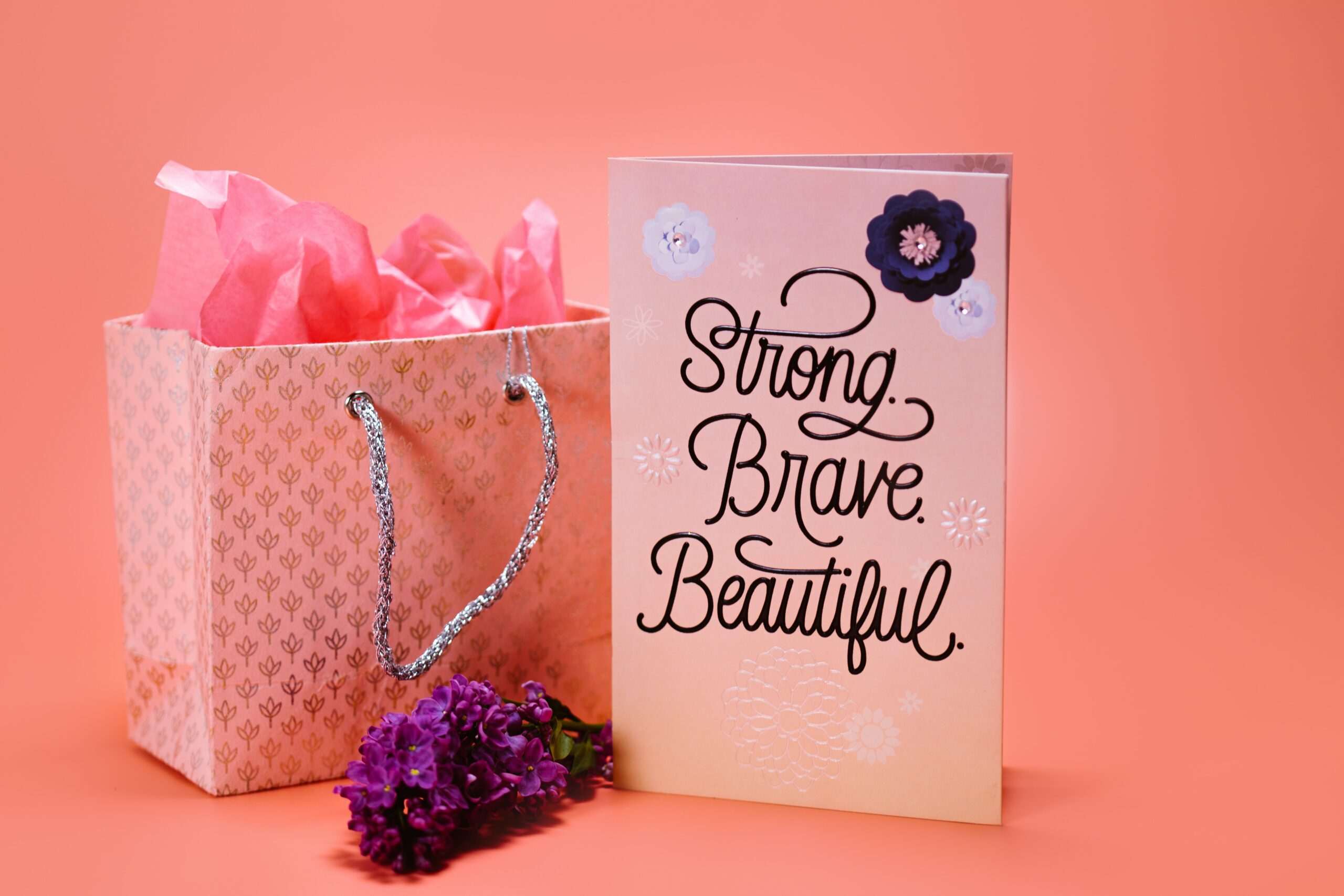 When the month of May arrives, we immediately think of Mom. We know we should honour our mothers every day of the year (because they deserve it! ), but there is one special day when we should go all out to show our appreciation. This year, hopefully, you’ll be able to celebrate with her in person. If not, send her a Mother’s Day gift or a Mother’s Day craft done by you. We even put out a Mother’s Day activity list. We’d never turn down the chance to appreciate the most significant women in our lives for all they’ve done, but we do have some doubts about the holiday’s origins and current incarnation.

When is Mother’s Day this year?

We know it’s the month of May, but we never seem to be able to recall the exact date. Does that date alter from year to year, while we’re on the subject? Finally, how long have we been officially commemorating this lovely holiday—and who came up with the notion to begin commemorating it in the first place?

Mother’s Day in 2022 will be on Sunday, May 8th. We celebrate Mother’s Day on the second Sunday in May, similar to how we celebrate Thanksgiving day on the fourth Thursday in November, despite the fact that the date varies from year to year.

Mother’s Day is observed every year on the second Sunday in May in most nations. USA, Australia, Canada, New Zealand, India, China, Japan, the Philippines, and South Africa are among them. Mother’s Day will be marked on the 8th of May this year in most parts of the world.

In Arab countries, Mother’s Day is celebrated on the 21st of March, while in East European Countries, it is observed on March 8th. In the UK and Ireland, Mother’s Day is on the fourth Sunday, which is the annual time of Christian devotion that precedes Easter. This day is observed to commemorate motherhood and to recognise mothers’ contributions to the betterment of society.

What is the significance of Mother’s Day?

Here is the history behind Mother’s Day in May. Anna Jarvis, an activist who lived from 1864 to 1948, is credited with founding Mother’s Day. (However, she never had her own children. In the 1850s, Anna’s mother, Anne Jarvis, sponsored moms’ groups to help them learn how to properly care for their children in order to lower the infant mortality rate, according to National Geographic. Anna was determined to carry on her mother’s legacy after she died in 1905. Anna arranged the first Mother’s Day event in her hometown of Grafton, West Virginia, on May 10, 1908.

Anna’s dedication to honouring her late mother was so inspiring that in 1914, President Woodrow Wilson established Mother’s Day as a national holiday. (He was also the one who chose the second Sunday in May as the date. Anna’s idea of cherishing her mother and standing up for what she believed in didn’t last long. According to BuzzFeed, florists, greeting card firms, and candy corporations quickly commercialised Mother’s Day, dubbed “schemers” and “profiteers” by Anna. Despite her sincere efforts to reclaim the actual essence of Mother’s Day, she was unable to do so.

Despite Anna’s tremendous efforts to restore the genuine essence of Mother’s Day, the day was utterly converted from charitable giving to gift-giving. According to BuzzFeed, a Reader’s Digest reporter recorded Anna’s unhappiness with the change, writing, “[Anna] told me, with tremendous bitterness, that she was sorry she had started Mother’s Day.”

Despite her disapproval of what Mother’s Day has evolved into, there is one aspect of the event that she might accept: flower bouquets. According to National Geographic, the white carnation has long been the holiday’s official bloom. It was Anne’s favourite flower, according to her.

On Mother’s Day, here are some ideas and things to do on mothers’ day and help your kids honour their mother.

1. Make A Contribution To Your Moms Honor

Is there a cause that Mom is passionate about? There are many worthwhile organisations that require money donations, and assisting the children in learning about them and collecting their spare change teaches them about generous giving. Create a card making her know about it.

Even if you can’t afford to spend the weekend in Paris, you can still get a flavour of France (or any other destination that intrigues you). Get some croissants for breakfast, pack a picnic lunch with French bread, cheese, and fruit, or order a meal from your favourite deli or restaurant (quiche, anyone?). Add a red-and-white checkered tablecloth and fresh flowers to your kitchen or dining room table, turn on some French music, and teach your kids a few simple French words like “bonjour” (good morning) and “merci” (thank you).

3. Write a Letter to Mom

You can assist each child in writing a letter to mom extolling all of her virtues while omitting any of her flaws. A simple note of thanks, written by each child in their own unique way, may make any mother pause for a moment and experience the gratitude she so desperately needs. These will also be treasured mementoes.

Mother’s day gifts are made by their children with their own two small hands! Salt dough ornaments or rubber stamping decorations are simple DIY that moms can preserve forever. Spa goods produced at home, like bath bombs and DIY bath salts, make lovely gifts that mum will appreciate.

Looking at old photographs or home movies is a great way to share family memories. If you live near Grandma or Grandpa, have them dig out old photos and videos of you when you were a kid and take a trip down memory lane with you. Your children will be fascinated by the clothing trends you wore as a baby, toddler, or teen.

6. Send Flowers to Your Mother

Flowers are a classic way to honour Mother’s Day, and they are virtually always appreciated. Make sure you order a bouquet or an arrangement with some of her favourite flowers a few days ahead of time. My children’s mother’s favourite flower is daisies, and she always has daisies for Mother’s Day.

7. Make a box of happy memories.

Run to the craft store, bring home a heart-shaped tin, and then help the kids write down some of their fondest memories with mom on index cards and place them in the box. If you have any photos of these recollections, you can print them out. It’s a lot less work than preparing a scrapbook, and she can pull the box out now and then reminisce about the good moments she had with her family.